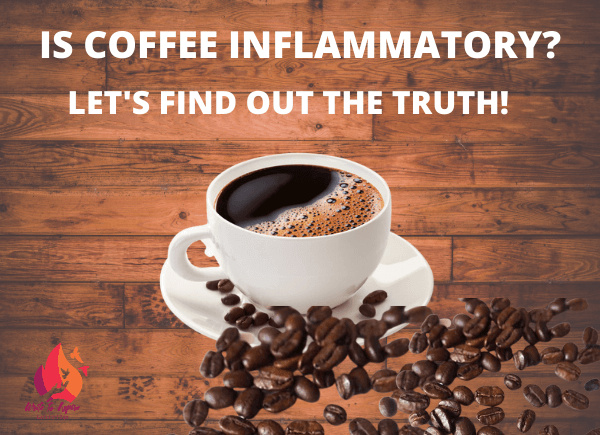 THINKING ABOUT IS COFFEE INFLAMMATORY? IT’S TIME TO KNOW THE REAL FACTS!

Coffee is the world’s most consumed and safest beverage. It offers a wide variety of wonderful advantages that entice an increasing number of individuals to select coffee as their beverage.

In this article, we’ll explore the link between coffee and inflammation. We’ll also discuss who should avoid the brew and why it works for some individuals.

Various study teams have conducted several tests and studies to uncover the answer to this exact question, is coffee inflammatory?  According to research, even small amounts of coffee may help lessen inflammation. As a result, your risk of developing certain diseases, such as type 2 diabetes, heart disease, and possibly even some types of cancer, may be reduced.

However, some people may experience inflammation when drinking coffee even though it contains anti-inflammatory properties. Caffeine-induced inflammation is either short-lived or long-lasting. So, you need to keep an eye on your caffeine intake!

LET’S DISCOVER WHAT DOES THE RESEARCH SAY?

According to certain research, coffee may contribute to inflammation within the body. Other research has discovered that coffee can prevent inflammation or has no effect on inflammation.

WHY ARE SOME PEOPLE MORE SENSITIVE TO CAFFEINE THAN OTHERS?

Although numerous studies have demonstrated that coffee reduces inflammatory indicators, this is not true for everyone.

It is unclear why some people have a great experience with coffee and inflammation while others have a negative experience. Furthermore, coffee can not only aggravate it but also begin inflammation that was not present before the java.

Caffeine can be the perfect early-morning pick-me-up for certain folks. Others get extreme nervousness and anxiety as a result. And then there are those who claim caffeine does nothing for them –why is that?

Among many other factors (including some quite technical ones), experts have developed a general picture of who’s at risk. 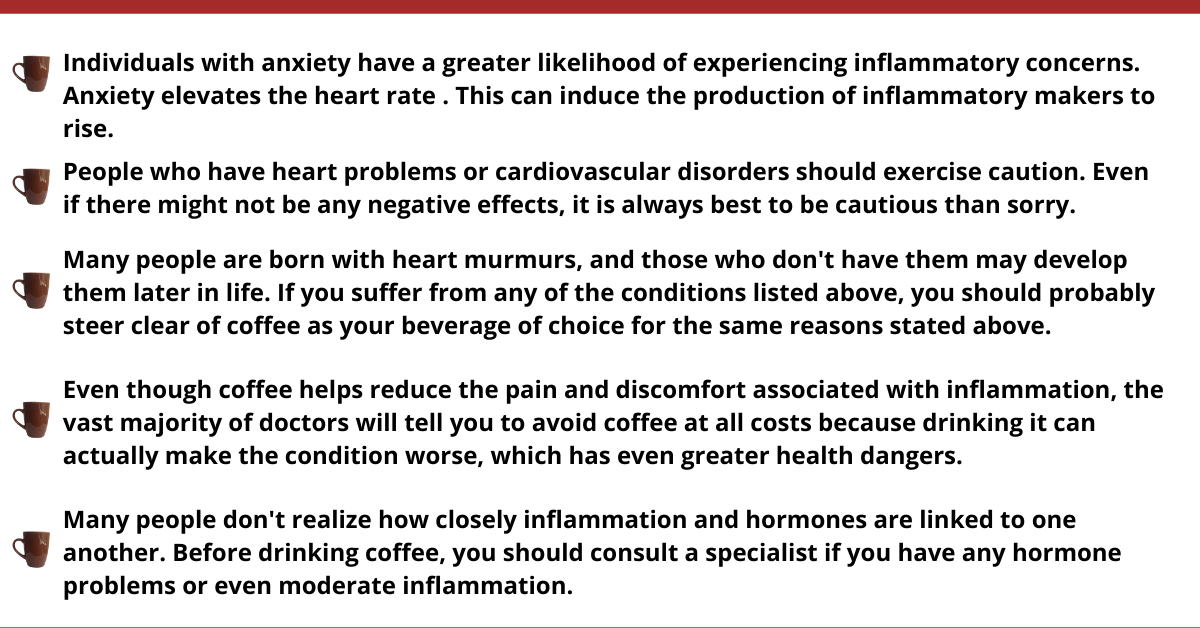 THE BOTTOM LINE| MODERATION IS KEY

Numerous study teams have conducted numerous tests and investigations to determine the answer to this exact question is coffee inflammatory. Simply stated, it has the potential to trigger an inflammatory response. But, for some people, it is a potential remedy for the issue.

However, drink coffee in moderation and keep in mind the below-mentioned points while drinking coffee.

So, tell me, how about you? Is your relationship with caffeine one of love and hate, or is it something entirely different?

We sincerely hope this article has provided you with the knowledge you require to confidently and thoroughly enjoy your next cup of Joe.

HOW TO GET RID OF INFLAMMATION IN THE BODY?

HOW LONG DOES ANTI-INFLAMMATORY DIET TAKE TO WORK? 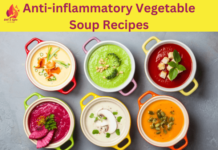 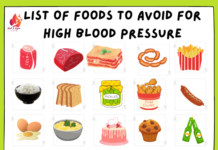 What Foods to Avoid for High Blood Pressure? 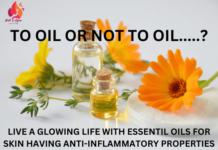