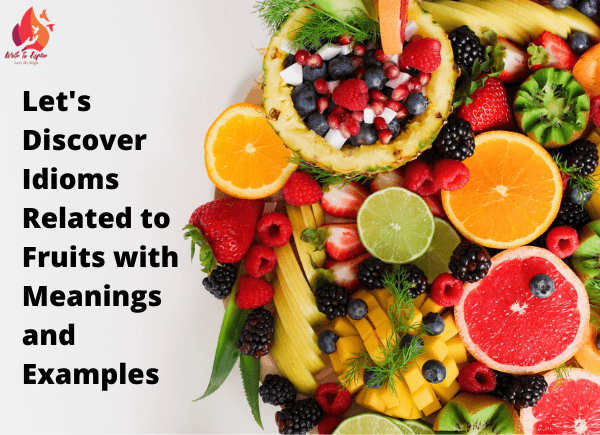 What is an idiom? – Use idiomatic expressions in your writing to make it more interesting

Idioms, as we know, are an excellent way to express yourself. They add beauty to your expressions in spoken or written form, and understanding them boosts your conversational skills. However, they are mostly used by native speakers in spoken English. Remember, an idiomatic expression or phrase can’t be taken literally as it carries a figurative meaning. It’s a group of certain words having a different meaning from the literal definition of the individual words. Over the past several months, we learnt idioms involving colors, plants and flowers, fun, happiness and many more.

Color idioms help to add colors to your expressions. Likewise, flower idioms encourage you to adorn your verbal-ism and illustration. Then come funny idioms which help you learn English idioms in a fun and a memorable way. Next, come sweet idioms to make your writing honeyed and sweetened. Similarly, you’ll find many categories of idioms on Write to Aspire’s platform which will help you to become fluent in the English language and communicate better with the native speakers.

Today we are going to learn fruit idioms. Let’s have a look at them and learn how to use fruit idioms in your writing.

Here is a list of 24 fruit idioms to make your writing more juicy.

Meaning: to explode with anger or annoyance

Example: The passengers went bananas when they got to know that their train would be delayed by 3 hours.

Meaning: two things or persons that are entirely different

Example: Emma and Sara are twins, but apples and oranges.

Meaning: a desirable, well-paid and an easy job.

Example: Preferably, William would like to find himself a plum job in London.

Meaning: to go wrong; to be unsuccessful; to fail

Meaning: exceptionally red in the face due to anger, embarrassment, shyness or physical strain

Example: James turned as red as a cherry when his boss praised him in front of the whole staff.

Meaning:  a trouble-free situation or problem

Example: William promised Sara that if she married him, life would be peaches and cream.

Meaning: pretend that something you can’t have is useless

Meaning: something you buy is faulty or doesn’t work properly

Example: My car is a lemon; I always have to fix my car.

Meaning: to select only the best things or people from a group

Example: Our teacher asked us to write down all of the ideas coming to our mind-we can cherry-pick the best ones later.

Meaning: a person or thing that someone loves very much

Example: I love my daughter very much. She is the apple of my eye.

Meaning: to not care or neglect

Example: He never bothers voting as he doesn’t give a fig to politics.

Meaning:  to stay calm and peaceful even in awkward situation or perplexity

Example: Charlotte came to my engagement ceremony as cool as a cucumber even though she had lost her job.

Meaning:  to be sweet, attractive and helpful

Example: My 70 years old father is a peach.

Example: My mom doesn’t want me to see that boy anymore, he is a bad apple.

Example: For some people, life is just a bowl of cherries.

Example:  They are as American as apple pie.

Meaning: to spoil or upset a plan

Example: My friend Sara always upsets the apple cart and never agrees with anybody in the class.

Meaning: a chance to do something

Example: Our teacher gave us a second bite at the cherry by allowing us to take the test again.

Meaning: the final thing that makes something perfect

Example: The fantastic weather on Sunday was the cherry on the cake.

Example: The amazing acting talent of her daughter proved that the apple never falls far from the tree.

Meaning: to speak in a manner that is typical of upper class

Example: He has started speaking with a plum in his mouth ever since he got admission in Harvard University.

Meaning: a small, poor country with a weak or dishonest government

Example: Nobody can save our country from becoming a banana republic, if the current Prime Minister wins the election again.

The following infographic will help you to learn how to use low hanging fruit idiom in your writing and daily conversation. 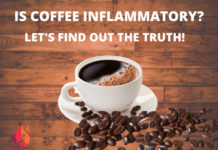 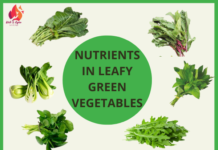 What Happens If you Eat Blueberries Everyday?